I’ve set this up as an introductory resource for psychology students taking my Programming with R class at UNSW. There are two goals with this resource. The first is to provide an introduction to R programming that doesn’t assume any previous experience. The second is to provide a brief sketch of some of things that R can be useful for in psychology. Data analysis inevitably forms a large part of this, but I hope to cover a broader range of topics.

The content borrows from my introductory statistics lecture notes (Learning Statistics with R), but they’re not equivalent, and over time the two are likely to part ways. I wrote Learning Statistics with R to accompany an introductory statistics class and the intended audience for that book is a psychology student taking their first research methods class. This resource is a little different – it’s aimed at someone who has taken at least one research methods class and would like to learn how to use the R programming language in their own work.

It is of course a work in progress, but I hope it is useful! Please don’t hesitate to contact me if you spot an error or find something confusing. 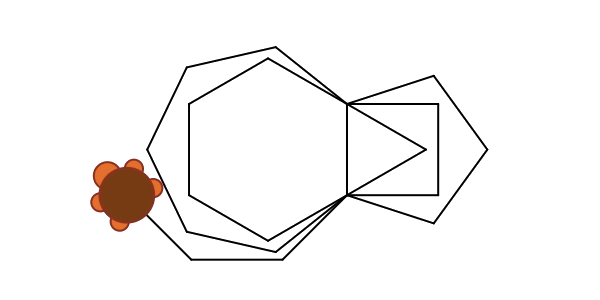 Everything from here onwards is very much a work in progress!

Some extra links re data:

Some documentation for the original data sets here.

The AFL data consists of single CSV file that contains information about every game played in the Australian Football League from 1987 to 2010. In total there are X cases (games) and Y variables recorded. The variables recorded are:

The users data os a single CSV file containing 148 days of web traffic data for my now-defunct lab website, collected via Google Analytics. I will likely extend this at a later date, but at the moment it includes only two fields:

The frames data contains data from Experiment 2 of Hayes et al (under review). It contains the following variables: